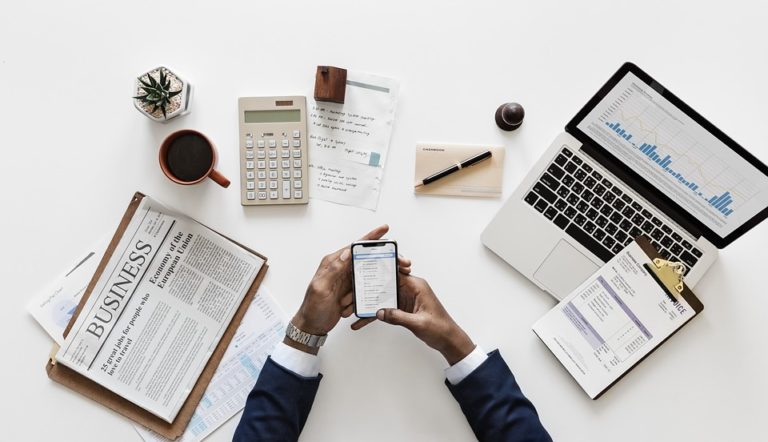 There’s always been the sense that the largest and most dynamic economies in the world are fail-proof and foolproof. Fintech, banking, every aspect of money management knows that isn’t the case, but the world at large sees these countries as infallible.

The largest economies in the world have always been there, and if we really consider it, our feeling is that they are always going to be there. Nothing can change though there may be a couple that trade places on the list from time to time but they are inevitably and irrevocably going to be there–right on top… Right?

Nothing could be further from the truth.

Economies have risen and fallen quite dramatically and they will do the same thing again. No matter how unshakeable or unbreakable they seem to be, even if you’ve only lived thirty years, you know that in that time span a lot can change.

With all that is happening in Fintech today, vast changes are not only possible, but they are also inevitable.

We are moving into the third decade of the 21st century. The recession of 2008 was something that pinched a little but it had absolutely nowhere near the effect of something like the Great Depression of the last century and most people simply don’t remember any great disruptions so they feel deeply that nothing like that can happen.

As difficult as the recession was, it was absolutely nothing compared to what may lie ahead for some of the largest economies in the world. In fact, according to Fortunly, there is a disruption ahead that will make the recession and depressions seem like small potatoes.

The top five economies in the world today are:

The United States—with the great recession a thing of the past, the US will enter into the next decade as the largest economy in the world with average citizens having a purchase power that is far and away ahead of the others on the list.
China is seeing the largest rise in the past fifty years with a vastly reformed economic program.
Japan—Once considered to be a miracle the Japanese economy has taken hit after hit and is projected to rise only by about one percent in 2019.

Germany—with the largest economy and one of the most prosperous countries in the EU since the fall of the Berlin wall, the EU looks to Germany to guide them in many ways. Germany is one of the biggest producers of machinery, automobiles, and chemicals as well as strong and top producers of iron, coal, and steel.

The United Kingdom. The UK economy was among the fastest-growing in the world but it was more taxed and more reliant upon goods so the recession hit it much harder than many other countries. It is rebounding but Brexit is also taking a toll and will see the country in turmoil for at least a few years to come.

What’s the Biggest Disruptor?
For all of these countries, a lot has changed. One example of this is that the United States depended heavily on oil from other countries. For the first time in the history of the country, the U.S. became more energy independent, actually becoming a net oil exporter last year.

This gives America a more independent status than ever before and will quite likely serve as a disruptor to world economy.

With the United States being a lot more independent, the economies that depend on them to import oil may well change and begin to crumble. Other factors that will cause this include agricultural independence of other countries and the new and changing demographics.

The world is seeing an age of prosperity unlike any seen in over a century. Never before have we undergone such a long period without a massive scale military conflict such as World War 2 or the Vietnam war.

Today many of these countries are more independent since the large scale conflicts have largely been kept at bay allowing them to grow and prosper.
One of the biggest factors in disruption is the US being less dependent upon foreign oil. The greater independence of the US is a causative agent in leaving many other countries heavily exposed. Among these are Europe and Southeast Asia.

Nearly all of the oil that is used is imported for them and disruption in the lines of trade could prove absolutely catastrophic to their current economy.
Many players in the oil, inclusive of Iran, Turkey, China and Saudi Arabia are seeing their democracy degrade and face vast change. They are concerned about the United States to a large degree.

Additional Changes in the World Are Also Causing Concern

Since the Clinton era, there has been a concern that the United States is going its own way. Countries are seeing these changes and there is a fear that the US is withdrawing from the move toward a global economy and from policing other countries and economies.

These fears are causing some countries to amass greater weaponry and make investments in their country’s military. Middle Eastern countries are certainly slated to fight for dominance if the United States removes itself from that part of the world.

It would also be catastrophic for the EU in that they are already imposing some of the harshest taxes and gas prices in the world in their citizenry and it would be a disruption to an EU that is already shaky.

Add to that the Demographic changes in the world and you have change in the making.

A fast look at the major demographic changes include:
The Russian Federation is seeing an aging population and a lower birth rate.In addition, the life expectancy of the Russian men, even in 2019 is only 66 years.

China has seen real growth but the very short sighted one child policy has rendered it nearly unable to sustain their needed work force. Within two decades an aging population won’t be able to be replaced due to the lower birth rate.

India’s population explosion led to a lower standard of living but that is no longer the case. They are rebounding nicely and look to become a power in the world within the next two or three decades due to their highly educated status.

The US demographics are largely unchanged. Baby boomers are staying longer on the job and living longer. The next generations, Millennial and Generation X are getting better education and look to become a power in the world market.

All of these things tell us that a vast and dramatic shift is not only possible but quite probable in the next 20 years. No one can afford to be complacent about the economy. While many countries that make smart choices are going to come out on top and survive the issues, it seems a sure bet that we’re going to see some change and possibly a dramatic reshaping of the global economy. What’s your take on it? 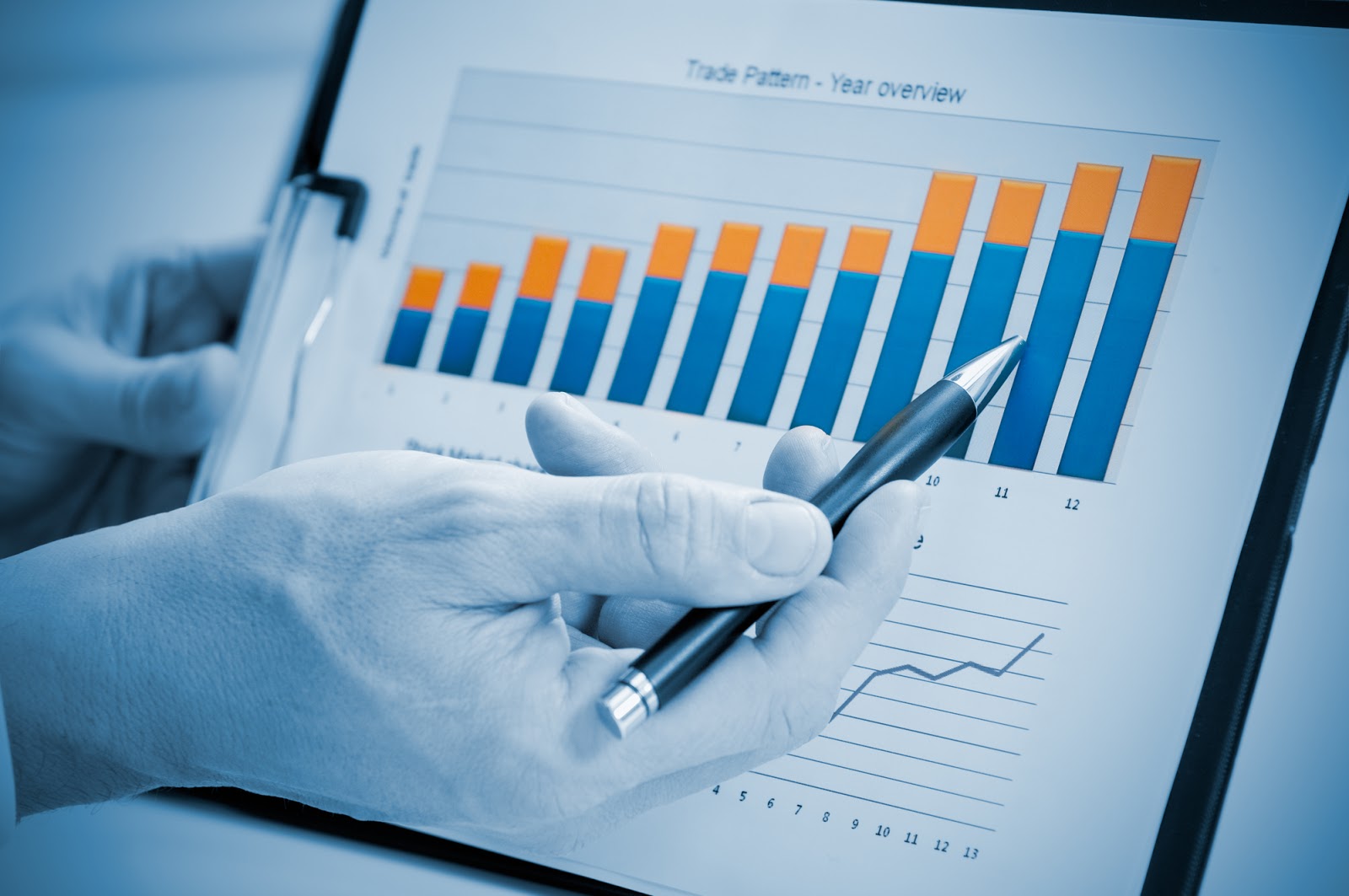 How To Kill At As A Fintech Pre-Sales Engineer 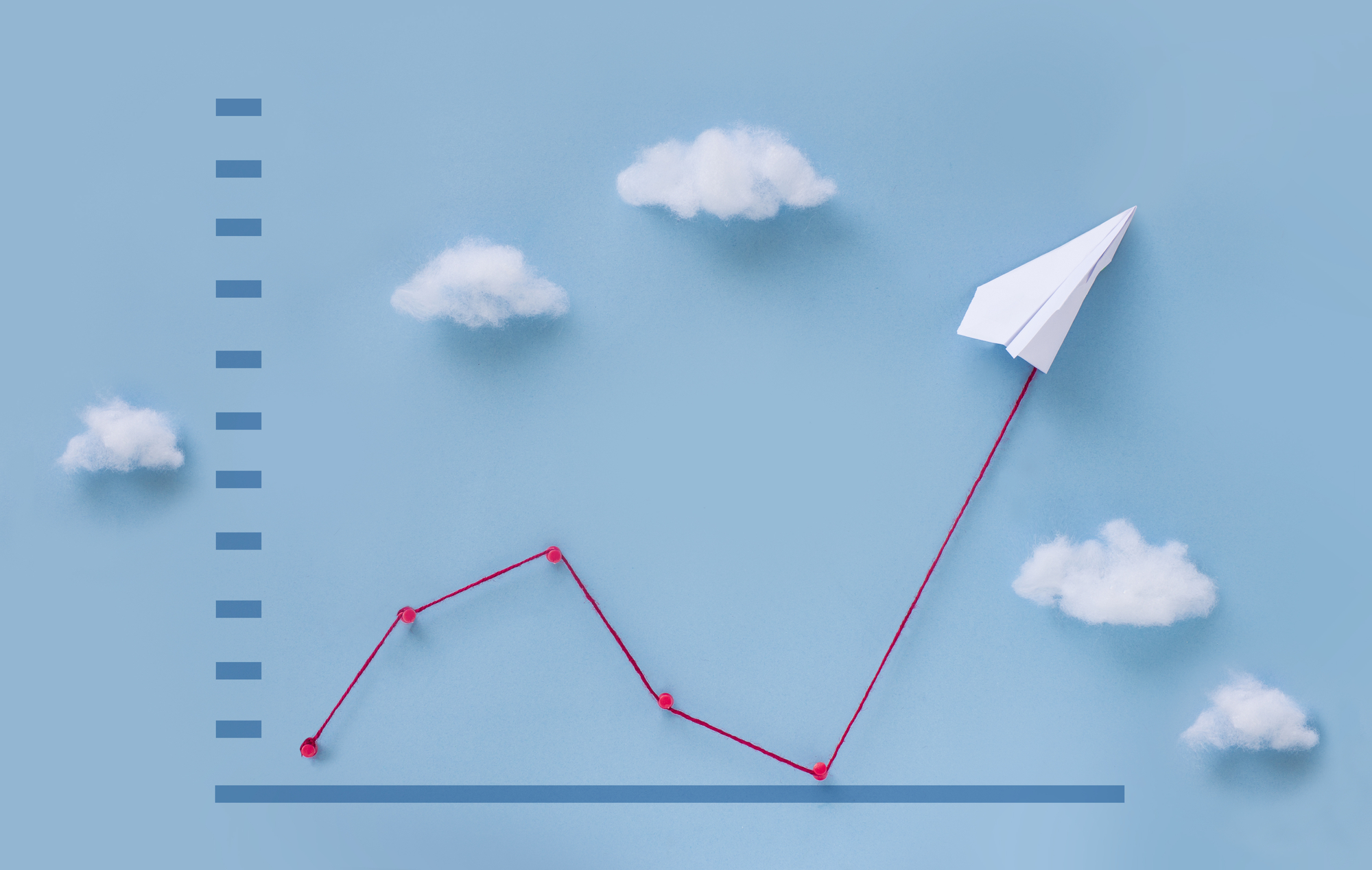 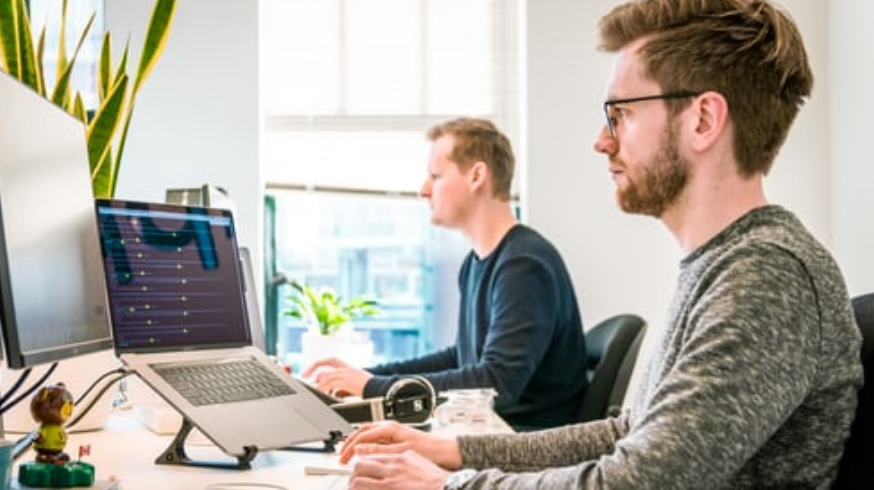 Banking Disrupted? Financial Intermediation in an Era of Transformative Technology 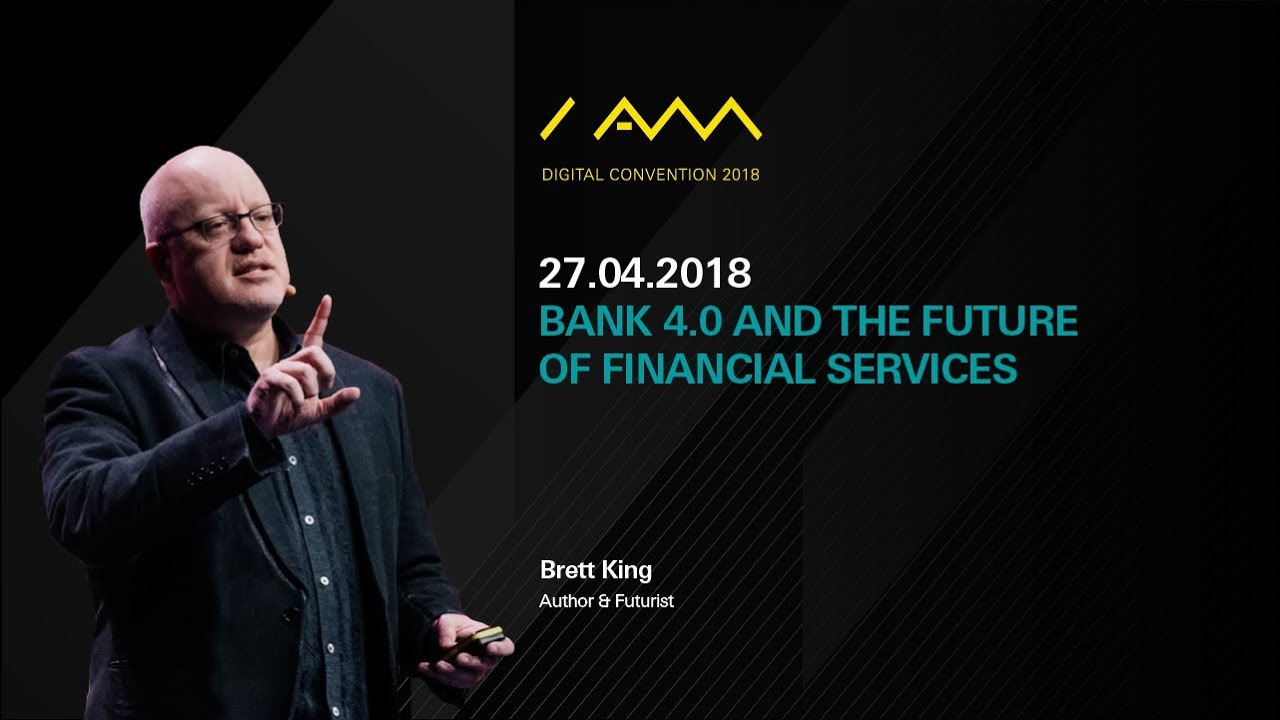 Bank 4.0 and the Future of Financial Services